Want to run your on pub quiz for a private party? We have called this blog “fun trivia questions for parties” as we have used them before and they went down a storm. We have some great ideas to make your event extra special so if its for a birthday, wedding or other special occasion fill in the form at the bottom of the page and we can help!

Q: Along with the USA and United Kingdom, can you name the other 5 countries which make up the G7? 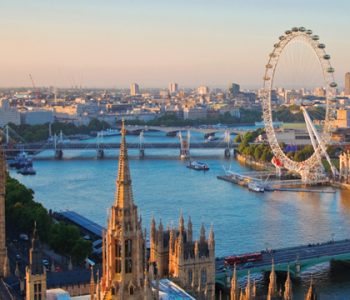 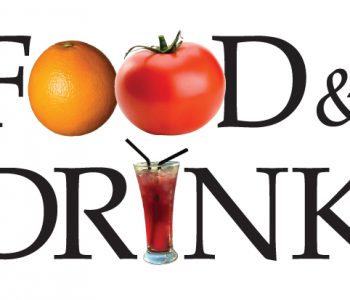