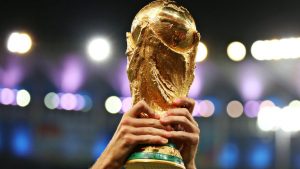 With the world cup just around the corner (apologies to Italy and Scotland for reminding you) many venues are looking to include World Cup (Italy, Scotland, oops) themed events and we’ve been inundated with requests and enquiries for themed quiz nights.

We appear to be the default choice for many of the biggest names in the hospitality industry as well as being trusted by household names to run their corporate events so its no surprise that we are the first call many of them will make when they need such an event.

Whist we pride ourselves on the skill, fun and personality of our quizmasters, many coming from an entertainment background, where we really “score” when it comes to these major events is the quality and variety of our questions.

Here at Weekly Quiz we employ professional quiz compilers, some of whom have written for TV game shows and publications. All of our questions are proofed and double checked so you can have the confidence of knowing there won’t be any disputes over vague or poorly constructed questions that could have more than one answer, be factually incorrect, out of date or just plain wrong! What’s more we burrow into the deepest trivia mines and tap into and exploit the richest seams of the interesting, the educational and occasionally quirky fact nuggets out there (we’re also not adverse to using really bad metaphors).

For the World Cup we’ll be using football subject matter specialists, people who really know the topic and can create brain teasing fun questions for you and your quiz teams.

But of course, don’t take our word for it – have a look at the sample questions below just to give you the idea. Now imagine a fun and friendly host delivering those questions in an entertaining way to teams at your event… 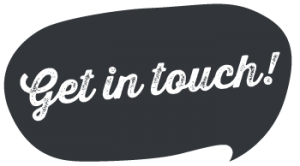 We hope you enjoyed the free world cup trivia and if you have an enquiry about our World Cup themed events fill in the form below:

Need To Buy A Marquee?