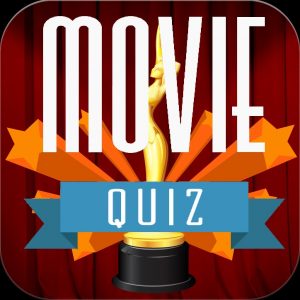 Hi Weekly Quiz, I am looking for free film quiz questions to call out at my pub. We are located in Manchester and we have loads of students that attend alongside local businesses. Thanks for your help! Alan, Manchester

The perfect film round has a wide variety of questions to enable different people to enjoy the quiz. Below are free film quiz questions to test the knowledge of all film lovers!

We hope you enjoyed the ‘free film quiz questions’ blog and would love to hear from you with feedback or fill in the form below to let us know what you would like to see next:

Need To Buy A Marquee?