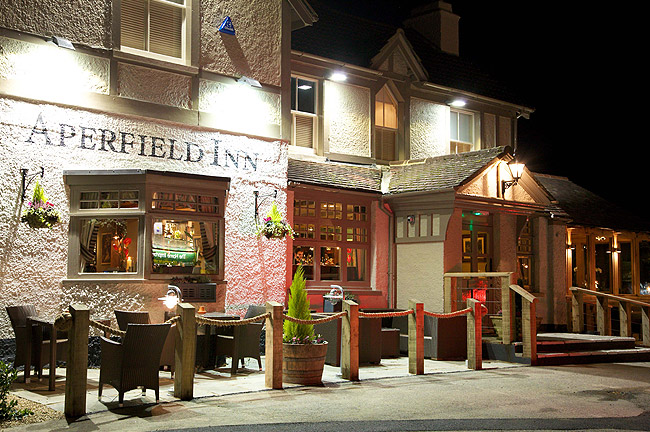 The Aperfield Inn was formerly known as The Fox And Hounds after The ”Old Surrey Foxhounds” who used to meet at the pub before their hunt. It now takes its name from an ancient spelling of “apple tree field” and is built on land that once formed part of the Manor of Aperfield. This was one of the manors that William the Conqueror presented to his half-brother following the Norman invasion in 1066, so it’s fair to say the area is rich in history!